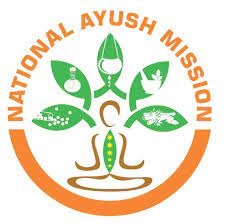 About: The Cabinet Committee has approved increase the Dearness Allowance to Central Government employees and Dearness Relief to pensioners with effect from 01.07.2021 to 28% representing an increase of 11% over the existing rate of 17% of the Basic Pay/Pension. 8. Piyush Goyal will be the Leader of House in Rajya Sabha 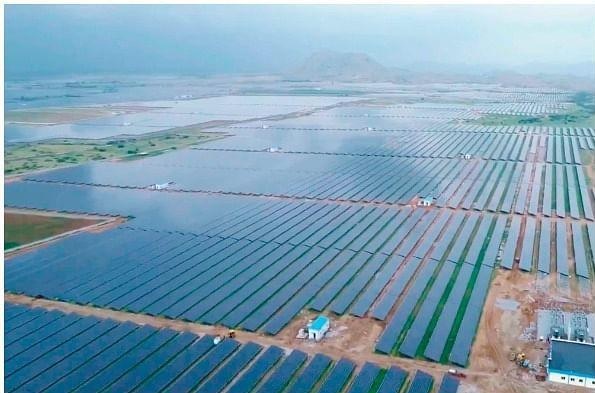 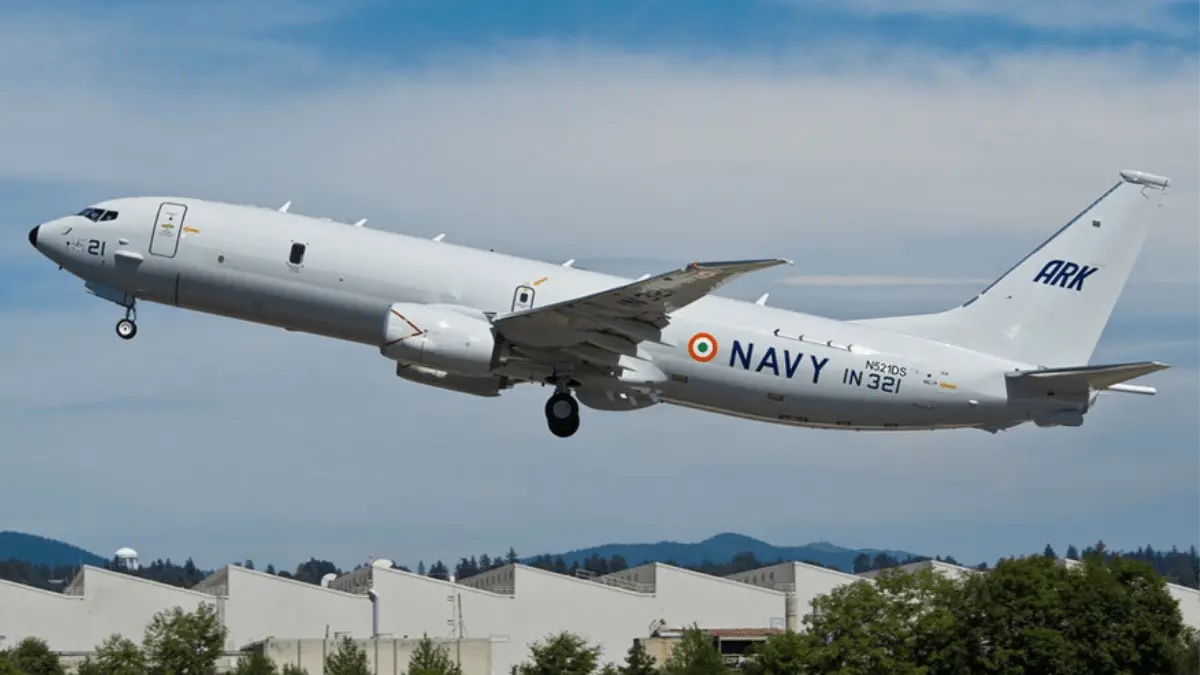 13. Bihar with maximum deaths due to lightning strikes since 2019 About: The Delhi government has collaborated with Google to launch a system to enable commuters to track bus locations, arrival and departure times, and routes on a real-time basis on their smartphones. 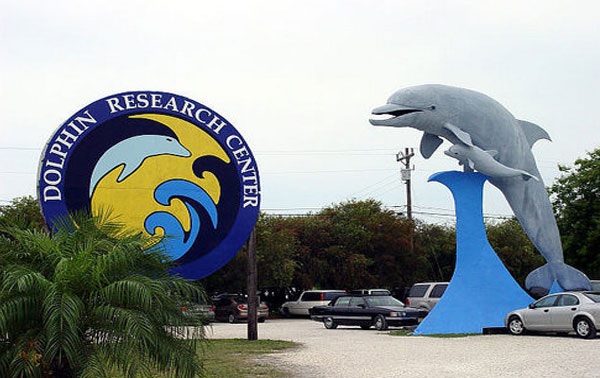 · About: The Union Cabinet has approved the MoU between the Ministry of Steel of the Republic of India and the Ministry of Energy of the Russian Federation on cooperation regarding coking Coal, which is used for Steel making.

· The MoU will provide an institutional mechanism for co-operation in the coking coal sector between India and Russia.

2. Cabinet approves MoU between India and Kingdom of Denmark 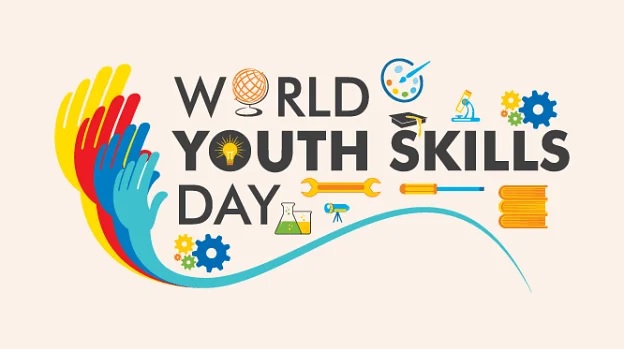 Unable to Login? We are here - testjnana@gmail.com
shopping_cart Cart ( Items )
There are no items in your cart